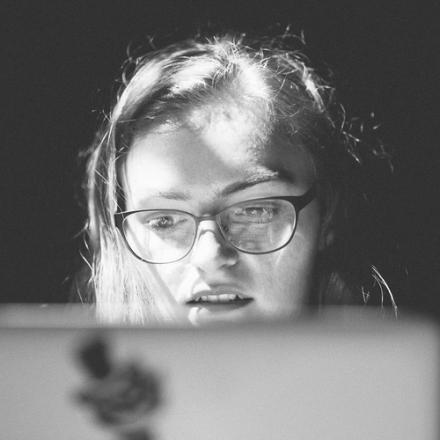 As well as being an experienced back-end Drupal developer, Sally also spends quite a lot of time building APIs, writing JavaScript and working on front-end tools. She's a core JavaScript maintainer for Drupal, as well as leading the JavaScript Modernization Initiative. A long-time proponent of open source, her first experiences were hacking around with bulletin boards in Perl and PHP, including contributing the original smiley pack for phpBB 1.0. Sally earned her Masters degree in Computer Science from the University of London, where she applied genetic algorithms to the lexical categorisation of words for her dissertation, and thus learned many valuable lessons in processing high volumes of data and begging universities for CPU time. During her time there she got to work with the BAFTA winning SodaRace project and also worked on a number of courses, helping students with their programming in Java, Assembly and Prolog.

Between her Bachelors and Masters year she won a grant sponsored by the Nuffield Foundation to develop, test and document verification systems in the areas of category theory and the verification of properties in signal flow graphs. Sally went on to work in the publishing, film and music industries, as well as Her Majesty’s Government, building sites in Zend Framework and Drupal, as well as running the local Drupal learning meetups in London, before joining Lullabot in 2011. Growing up as a competitive sculler and rower, she's now swapped early mornings for late nights and will often be seen teaching and dancing lindy hop enthusiastically on a dance floor somewhere in her home city of London and around the world. She's also the director of Europe's largest Lindy Exchange.