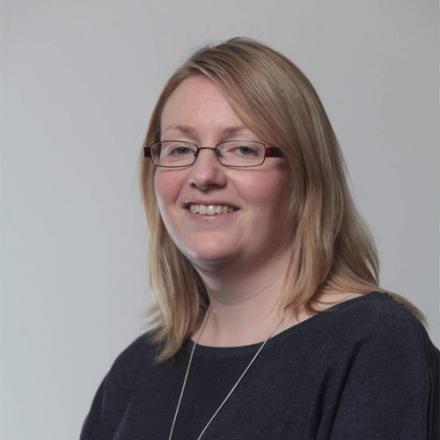 Stella Power is the Managing Director and founder of Annertech, a Drupal agency based out of Ireland.

Stella graduated from Trinity College Dublin with a B.A. in Computational Physics, and subsequently went on to complete a M.Sc. in Software Engineering in Dublin City University.

An active contributor to open-source, Stella maintains many modules on Drupal.org. She is also a member of the international Drupal Security Team, one of only 35 people worldwide. Having co-founded the Drupal Ireland Association in 2010, Stella has helped organise many Drupal camps and meetups since, and was recently involved in the organisation of DrupalCon Dublin, and as well as a track chair for the business track at both DrupalCon Dublin and Vienna.